As a major player in the development of the brewing industry in Quebec, the Mondial de la bière is a privileged witness of the evolution of the consumer’s appreciation of beer in Europe and in America.

The Mondial de la bière was founded in Montreal in 1994 by three beer lovers including Jeannine Marois, president of the event since 2002. A unique and friendly tasting event, it is considered a doorway to the brewing industry in Quebec and around the world. In addition to its elaborate professional side, the Mbeer school of beerology and the Greg Noonan Mbeer Contest, the festival offers visitors an education about beer. The 28th edition of the Mondial de la bière in MONTREAL will be held from May 19 to 22, 2022.

The Mondial de la bière is a member of Festivals et Événements Québec (FEQ), of l’Association des microbrasseries du Québec (AMBQ), of the Brewers Association (BA) and of Tourisme Montréal. 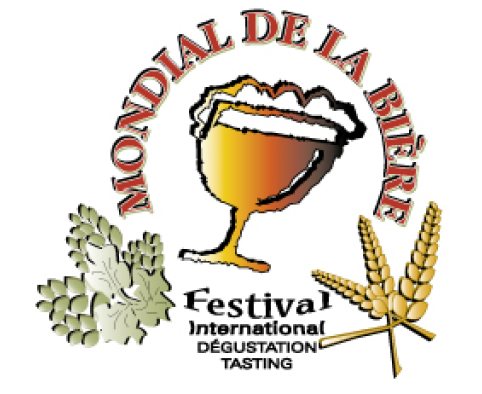